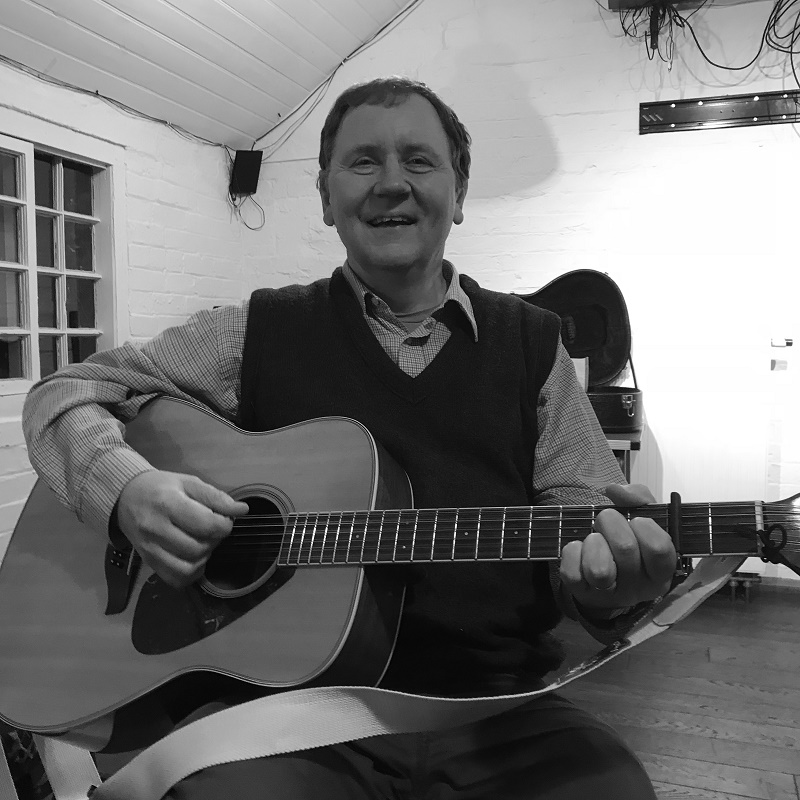 I am inspired by some of the original masters of the pre-war blues (Patton, Johnson, McTell, Wolf) and those from the 50s, 60s and 70s who have developed and passed this genre on to others. Having lived in Chicago for eight years in the 1980s, I also draw inspiration from Buddy Guy’s Checker Board Lounge on 43rd Street (now sadly gone) and the wonderful blues musicians who played there. A long time ago I played in a ceilidh band and am also influenced by celtic and bluegrass music, especially the Old Crow Medicine Show. 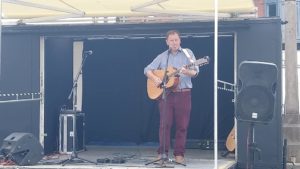 If we were to buy you a drink (I’m not saying we will, but…) at the festival what would you want?