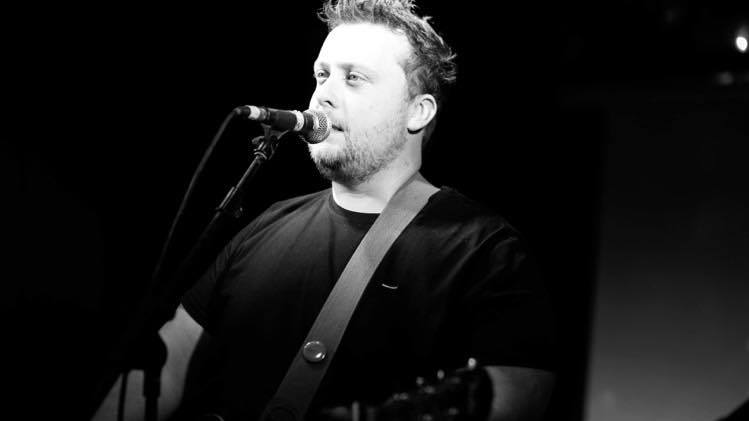 Stephen Tanner is a singer-songwriter based in South Lincolnshire. He plays his own heartfelt music, inspired by alt-country and broader acoustic music. His main influences are songwriters like Jason Isbell, Ryan Adams and Frank Turner. He has played in several bands across the years but now performs entirely his own music and has received great responses from his work. His debut album ‘The Sound of the Unlocking’ was released in 2019 and put his music on the map with many radio shows and stations including dozens of plays on BBC Introducing. He continues to put new music out regularly and his second full studio album will be released in August 2022. Whether performing solo or with his band, the catchy melodies and dynamic playing will leave his songs lurking in your mind for a long time after.