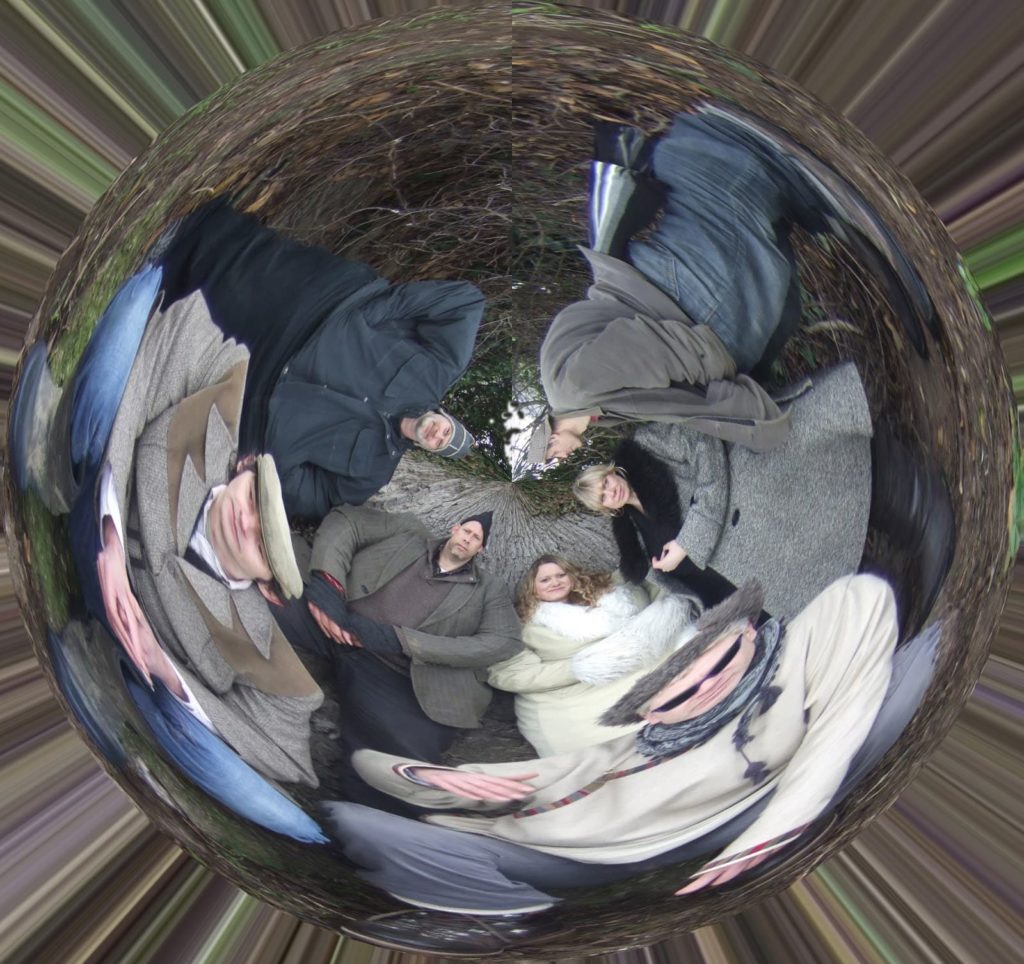 Sproatly Smith has captured a sound that is at once quintessentially British, yet psychedelic, immersed in nature; tuneful and evocative of Britain’s folk tradition. Sproatly Smith is a band with an air of mystery about them, steeped as they are in Herefordshire’s folklore. The band’s music draws on traditional folk music, delving into its origins, reinventing it and spinning it out into the current day, so that when listening to it you find yourself transported, as if down one of the ancient green lanes that criss-cross the county. Reminiscent to these ears of those lost but treasured bands of the late 60s and early 70s, such as Trees, the music of Sproatly Smith has been evolving at a rapid rate with new material and ever more instruments appearing with every live performance. They will be playing as a 3 piece :Ian, Matt and Sarah.