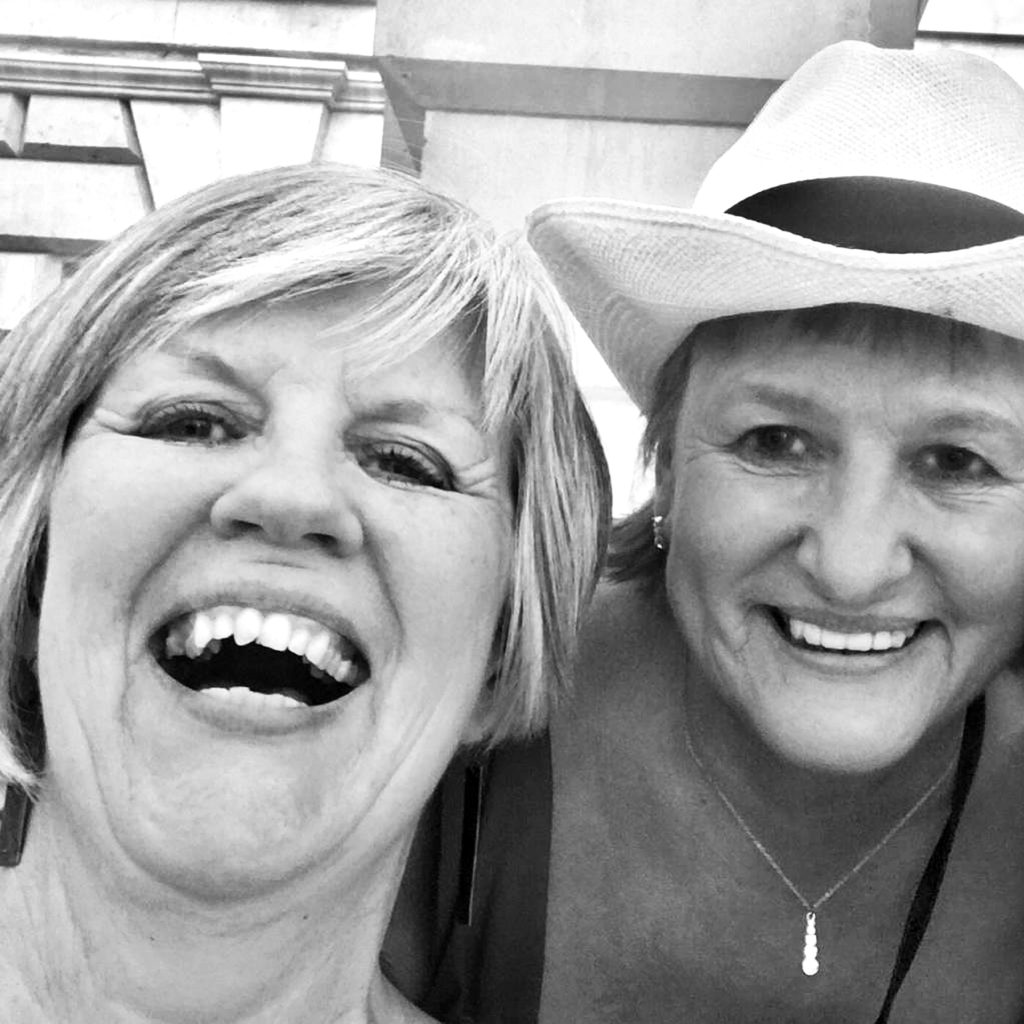 ‘As a sister duo we delve into the old historical folk music of days at the mill , gypsy  communities songs and many other songs that touch our souls .
We were raised  alongside 4 other siblings ( yes there’s 6 of us)with a Scottish father and Irish mother who filled our childhood with songs from their heritage-  alongside renditions of Bing Crosby and Jim Reeves with a mix of songs from Sing Something Simple aired on a Sunday evening radio broadcast which many of us will remember . ‘