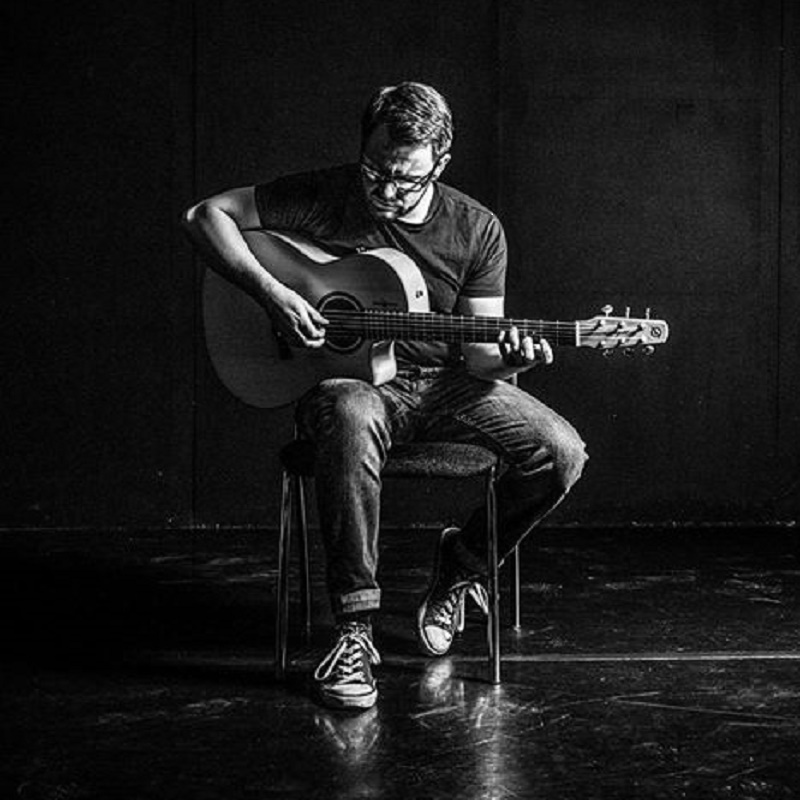 Del Scott Miller is a guitarist, songwriter, poet and writer from Barnsley, South Yorkshire. A mainstay of political events and fundraisers, he has most recently shared a stage with socialist poet laureate Matt Abbott and Shadow Chancellor John McDonnell.
Since leaving his band of 10 years in 2014 he has written and recorded four albums (with a fifth due next spring) and supported, among others, The Stranglers’ frontman Baz Warne, The Subways’ Billy Lunn, The Levellers’ Dan Donnelly, the UK’s current blues guitar hero Ben Poole and folk guitar virtuoso Martin Simpson, often cited as one of the world’s finest acoustic players. In 2012 he played in the final of Open Mic UK at the O2 Arena in London.